A game about keeping boats from crashing into your bridges! 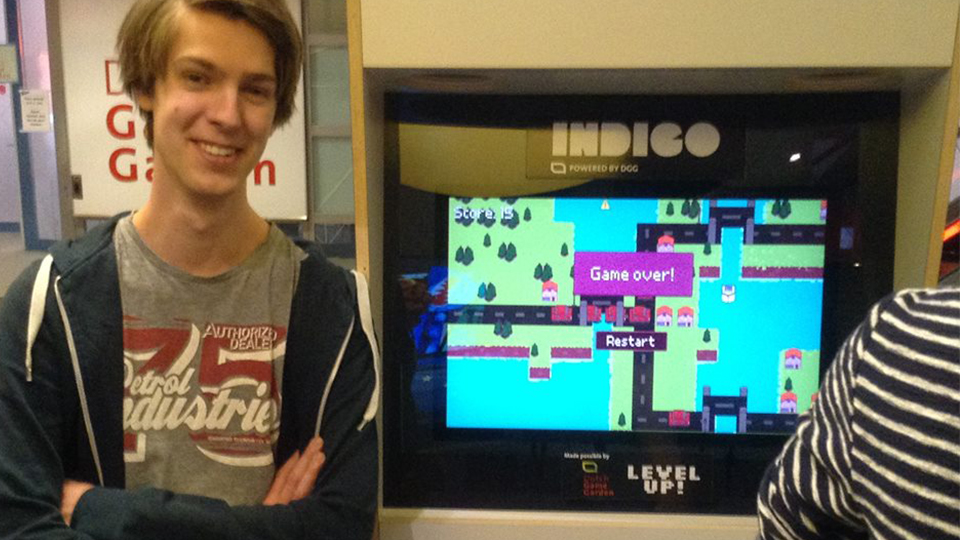 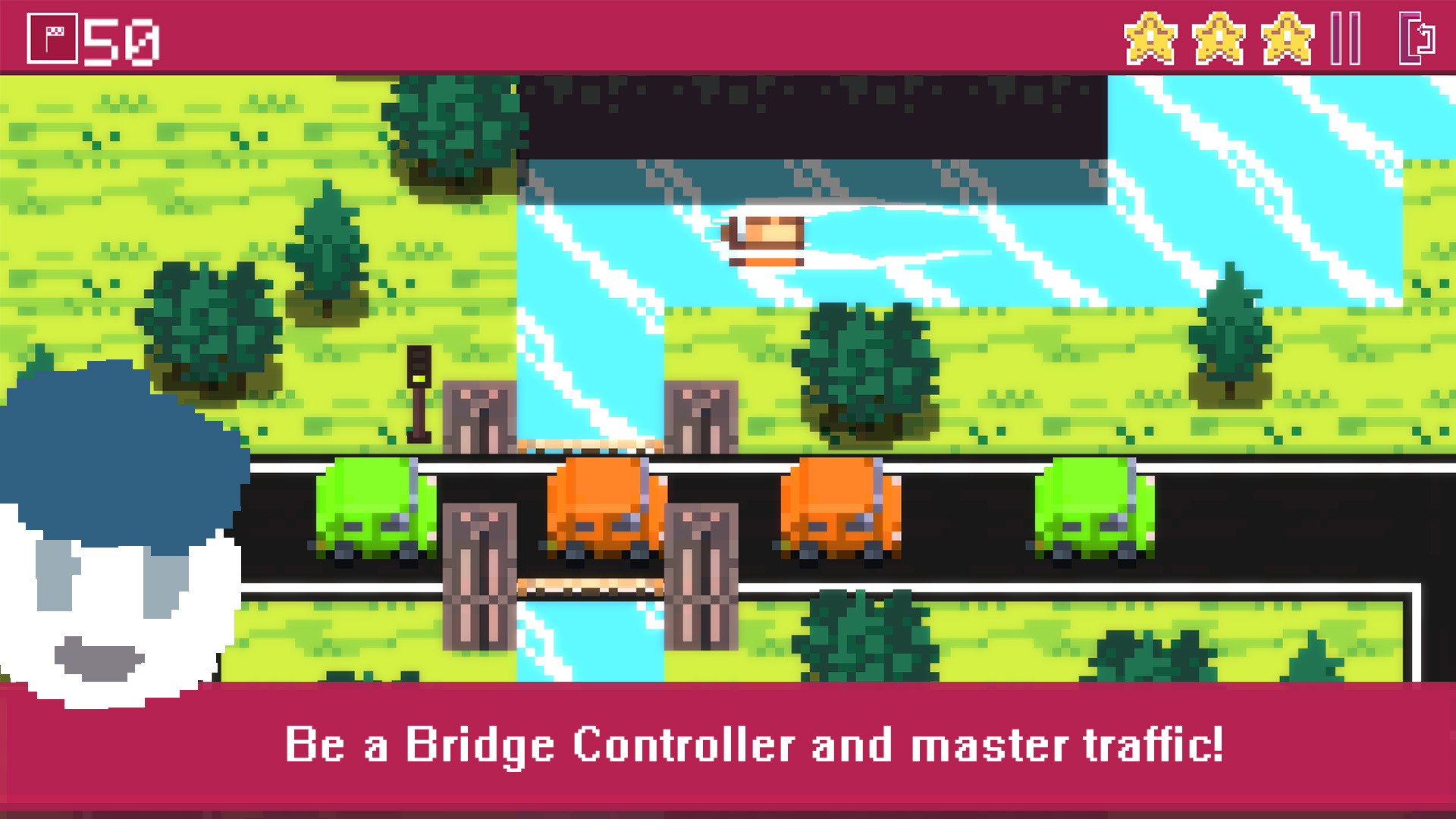 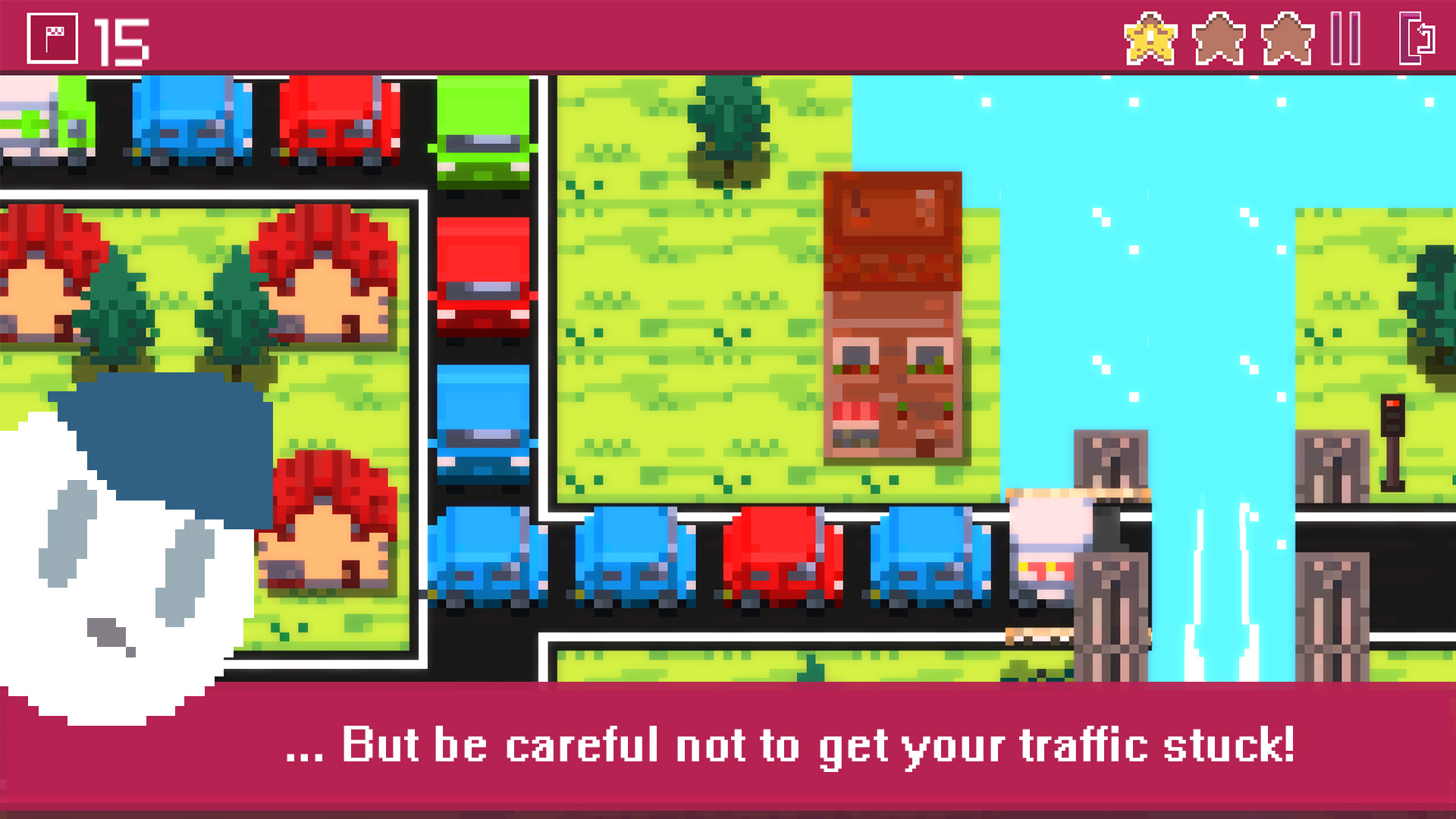 Engine Unity/C#
Platform(s) Android, itch.io, UWP
In Bridge Control it is your job to make sure the road and water traffic keep moving!

But, that's not as easy as it might sound. The boats just don't seem to care whether the bridges are open or closed. They'll just keep going! To avoid crashes you're going to have to open and close them at the right time. Are you up to the task?

Bridge Control originally started as a student project. Together with Hannes Vernooij and Tim Schipper I did a shortened version of our game education. To complete this we needed to make a game, which then became Bridge Control.

It turned out our plans for this game were way too big to finish for this school project. So, we just kept going after the project finished. We're now finally nearing completion and will be releasing this game for Android soon. After that we will look into different platforms.

My role in this project was mostly the programming and game design. I created the vehicle AI and XML level formats, level sharing and many more things. I also tried a lot of new things for this project. For example, I added video advertisements and extensive game analytics. I also created a level tester AI, that can play levels on it's own at higher game speeds which saves us a lot of time on level development.

An older prototype is available on the Google Play Store. The link can be found below.