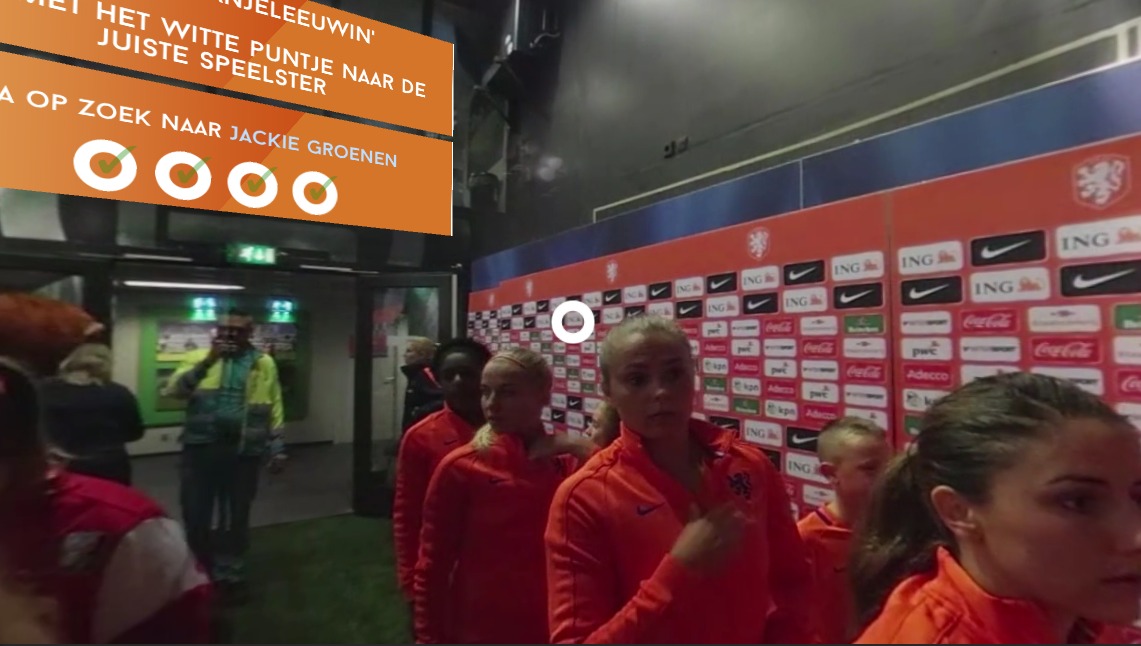 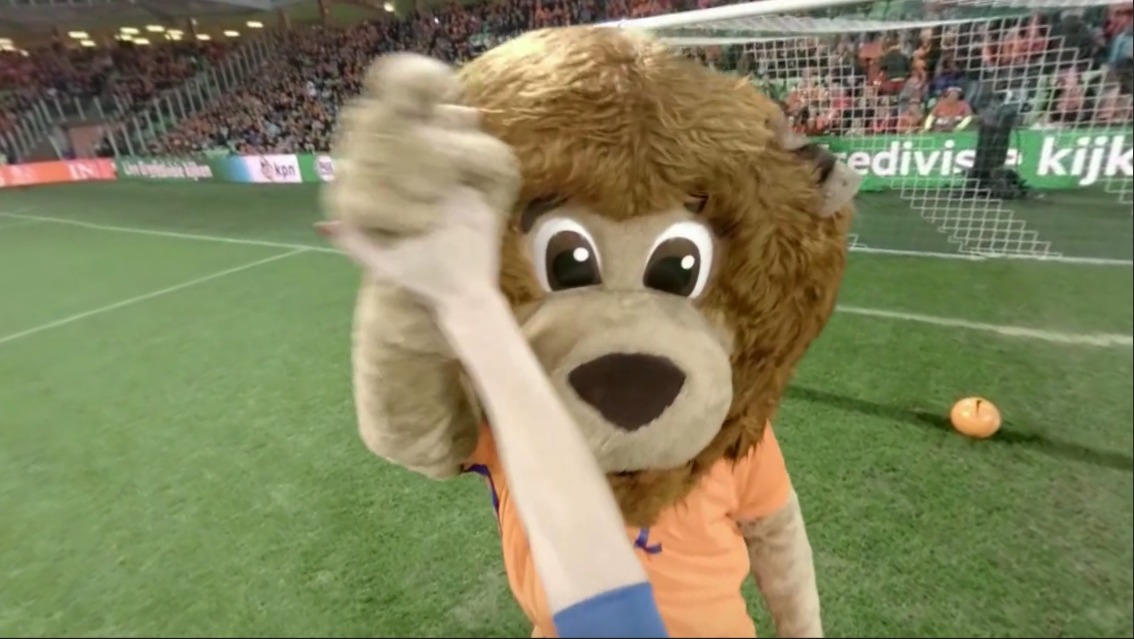 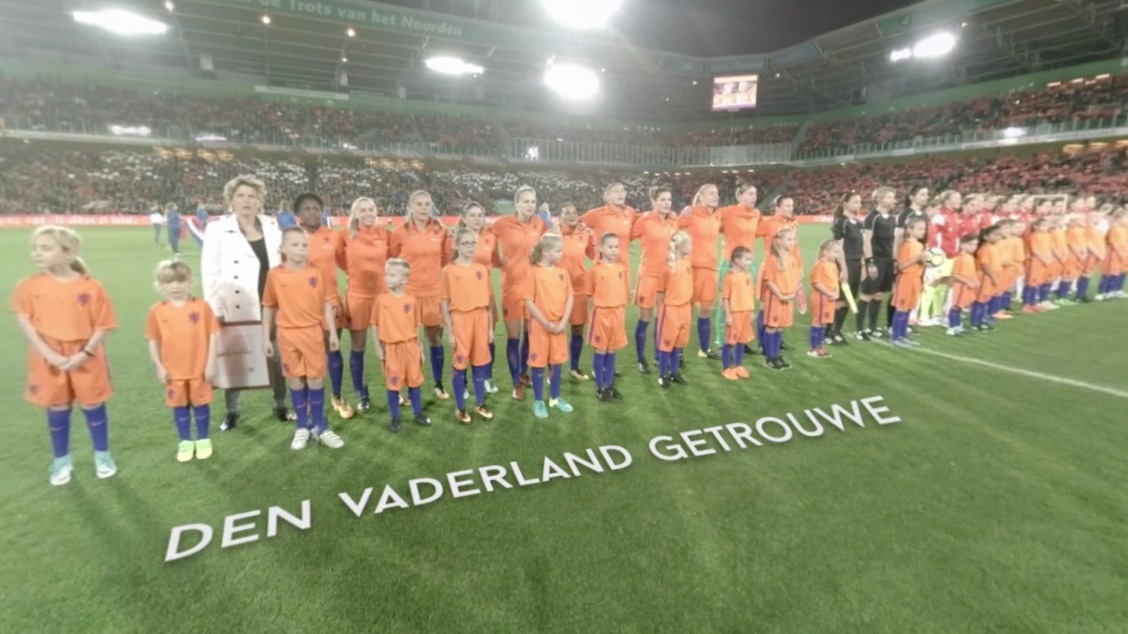 Engine Unity/C#
Platform(s) GearVR
This GearVR app was created together with Imagine5 and commissioned by the KNVB for a promotional tour for the Dutch national women's football team.

For this project I did all the work in Unity which consists of the programming and the composition of the scenes.

In the app the user is shown various 360 degree videos recorded just before a football match. It also features a 'find the player' minigame in which the user has to find different players.

This project is one of many VR projects I've done with Imagine5. Others include Sligro VR, PSV VR, Topsportcentrum Almere VR and Presikhaaf Schoolmeubelen VR.